The Power of Diversity in Economy 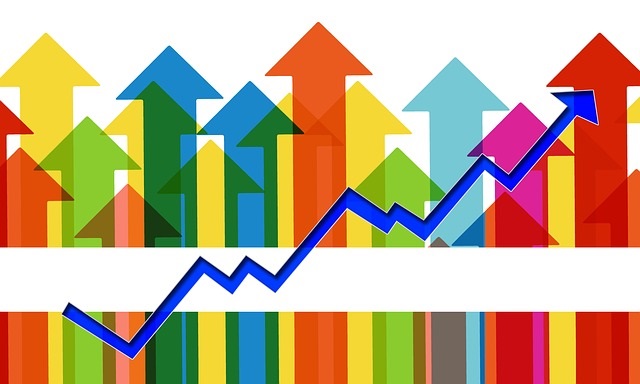 In 2012 Bruce P. Corrie, PhD and Samuel Myers, J. PhD worked together to survey various organizations across our state to uncover preliminary data and analysis on Minority owned businesses in Minnesota.

The data had very positive discoveries for many of the surveyed minority organization, showing significant growth and economic stability from 2007 to 2012. You would think that these discoveries would have been used as positive reinforcement for the continued growth and empowerment of minorities and their contributions to our communities in Minnesota.  However, over the past four years the challenges have continued to be an uphill battle and the positive growth has barely escalated.

In a recent article in MINNPOST it stated that the number of minority entrepreneurs in Minnesota are significantly below average. Minorities currently represent 22% of the metro population and look to increase another 20% by 2020, but currently only represent 7% of all employer firms. This is significantly lower than other cities with similar populations.  What is standing in our way and why are we unable to leverage the amazing diverse talents that surround us?

“We are our own greatest agents of change. We must remove barriers and create visibility and continuously shine a spotlight on the economic value, job creation, and importance of minority owned business in Minnesota,” said Pamela Standing, Executive Director, Minnesota Indian Business Alliance.

Diversification, inclusion and the breaking down of preexisting barriers are the pillars of a thriving and empowered economy that we need to support our communities of color in Minnesota. This transparency of thought and openness will make our community grow, prosper and become a powerful arena of economic empowerment.  We can no longer stand behind or fear what we do not know.  Building together and supporting one another is the only way for prosperity and growth.

With organizations like MEDA, Kaufman Foundation, SCORE, Pollen and other initiatives led by individuals and our local Government like DEED and CERT we hope that more significant changes of support and reinforcement can happen. It takes one relationship at a time to build a business – it takes a community to build an inclusive and prosperous economy.  We need to start now to make ours stronger.

Join us at the James J. Hill Center on October 27th at 8AM as we continue the conversation on Minority Business Enterprise Inclusion: Empowering Minnesota’s Economy. Guest panelists will include Dr. Bruce Corrie, Gary Cunningham and Karen Francois.